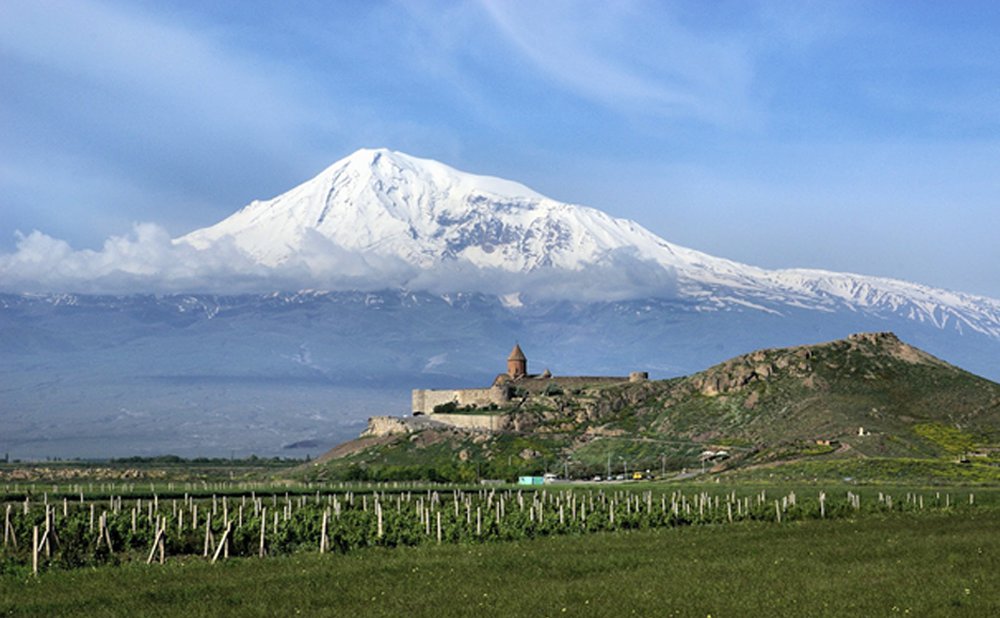 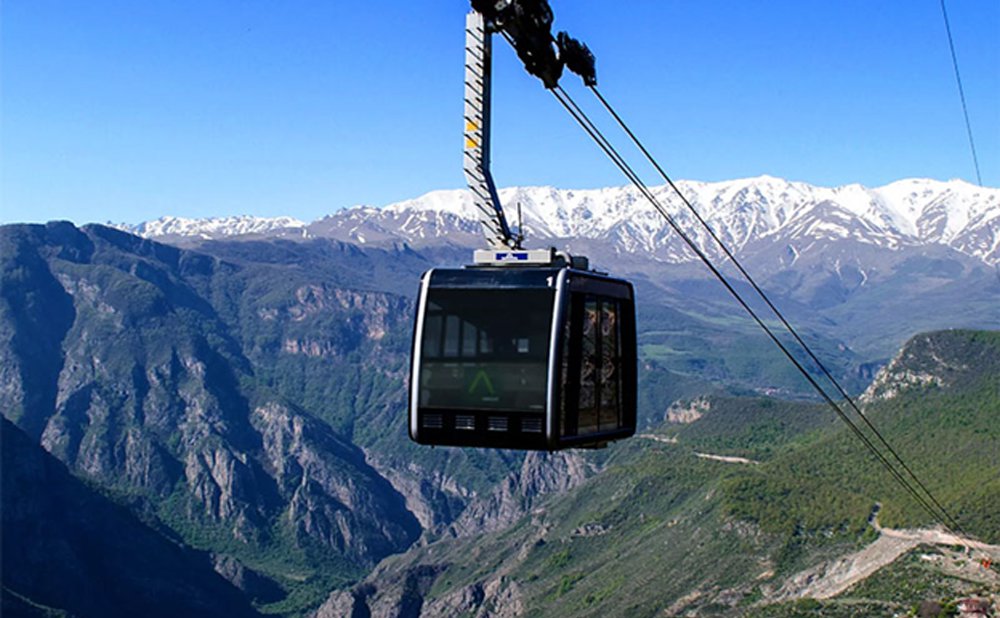 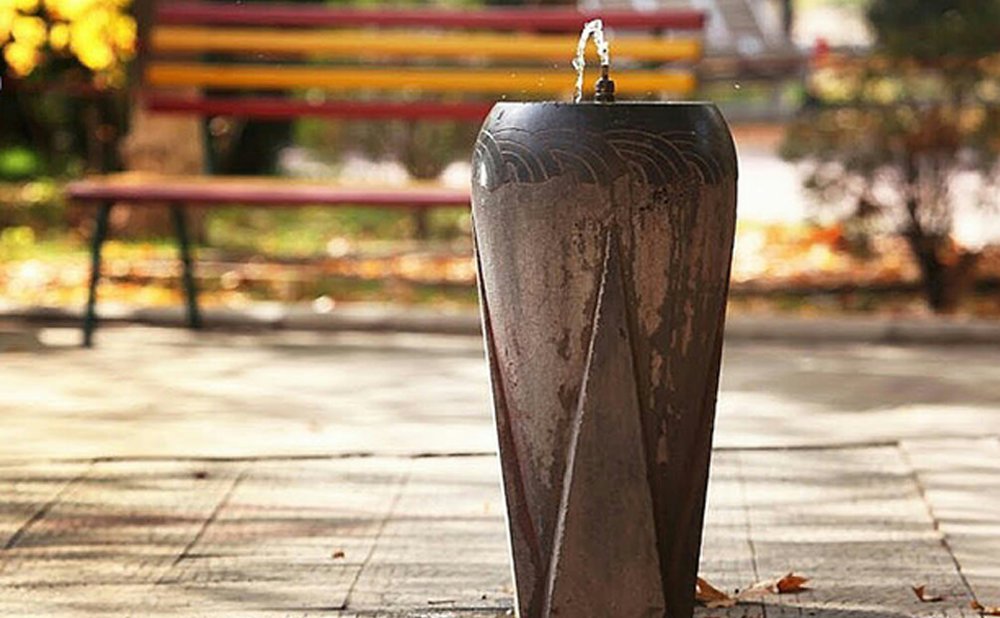 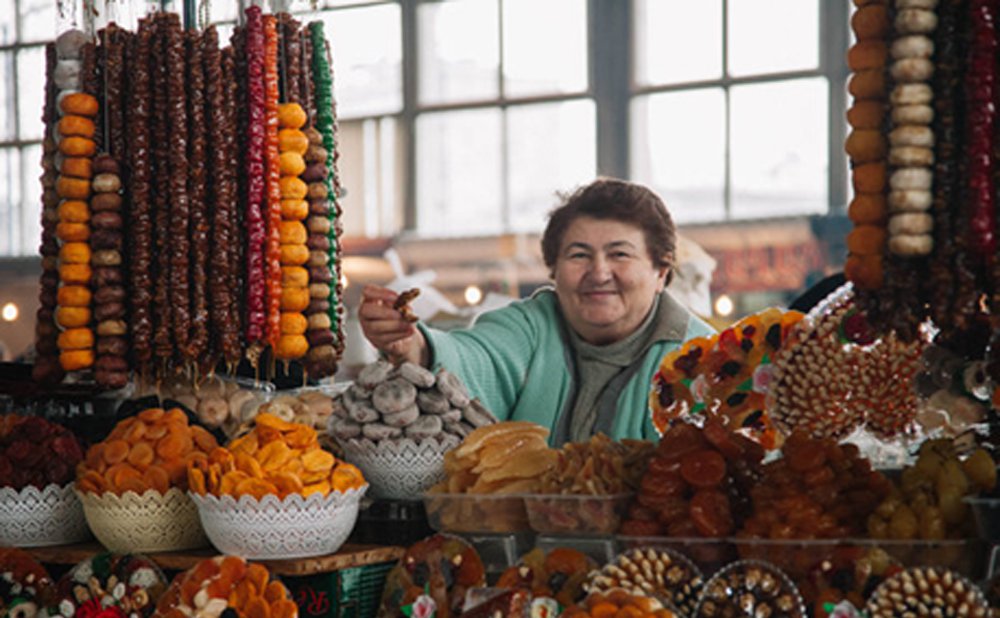 Fruit Tours?
Groups to Armenia & Georgia in 2020
The Resort in the Center of Yerevan
5 Reasons to Visit Armenia
END_OF_DOCUMENT_TOKEN_TO_BE_REPLACED